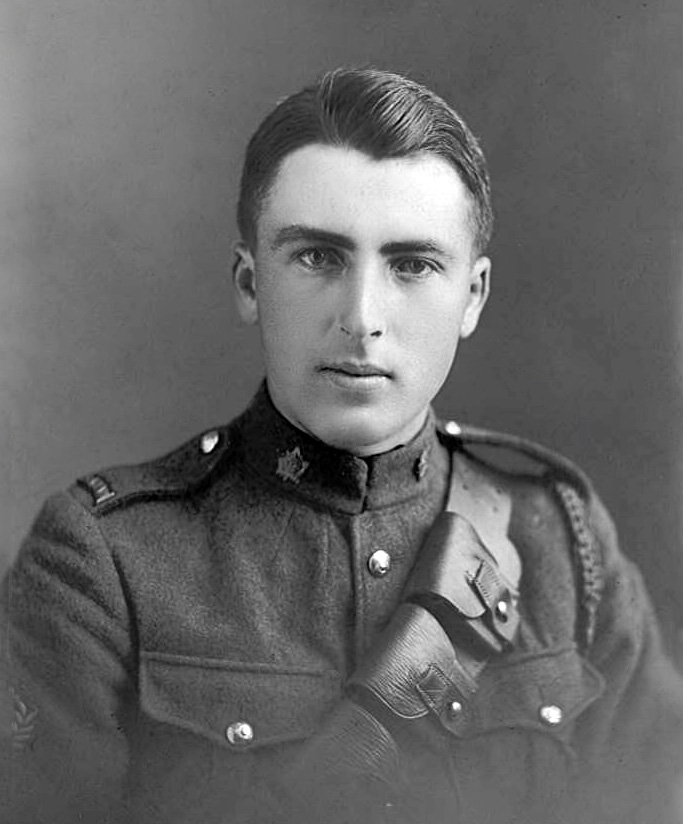 This year marks the 100th anniversary of the Battle of Passchendaele. Here’s an excerpt from an interview I conducted...

In 2010 I visited the British Commonwealth military cemetery in Poznan, Poland. I was intrigued by the grave of Able Seaman Esrom May, RN because I couldn’t figure out why a Royal Navy sailor was buried so far away from the sea. It turns out he was a POW, captured by the Germans in June 1940 when his ship was stranded on the beach near St. Valery-en-Caux, France. I subsequently found out that he was interned for nearly three years in Ostrzeszow, Poland. This happens to be my wife’s hometown, and the high school she attended was actually used as POW barracks in World War II. Talk about coincidences!

Have a look at this photo essay on my Flickr site: Stalag XXIA Schildberg